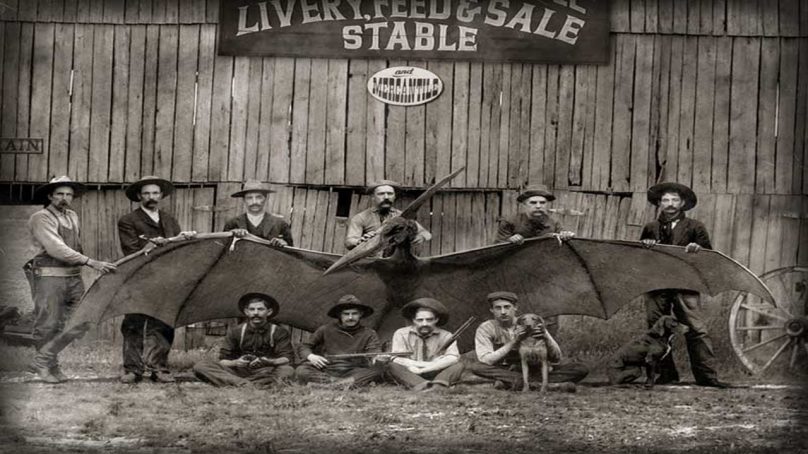 From the forests of Maine to the barren lands of the American Southwest to the Pacific Northwest, the various native peoples of North America share an awed reverence for a giant flying cryptid known as the Thunderbird. In these mythologies, the Thunderbird is an agent of Order limiting the creatures of the Underworld, minions of the Great Horned Serpent, from gaining dominion of the land.

To the native peoples of Wisconsin the Thunderbird has a special significance. The Menominee tell myths of these giant birds nesting on a floating mountain from which they control the weather and deliver messages from the Great Sun Spirit. This mountain also provides a base from which they combat the Misikinubik, the minions of the Great Horned Serpent from corrupting mankind. To the Ojibwe, the Thunderbird was created by the god, Nanabozho in order to defend mankind from malevolent water spirits. As a force for good and morality, the Thunderbirds punish evil in mankind and migrate south with the arrival of fall. To the Illini, the Thunderbird was something to be feared in addition to respected as it was viewed as a voracious hunter that could carry away the children of the tribe in its talons for food. 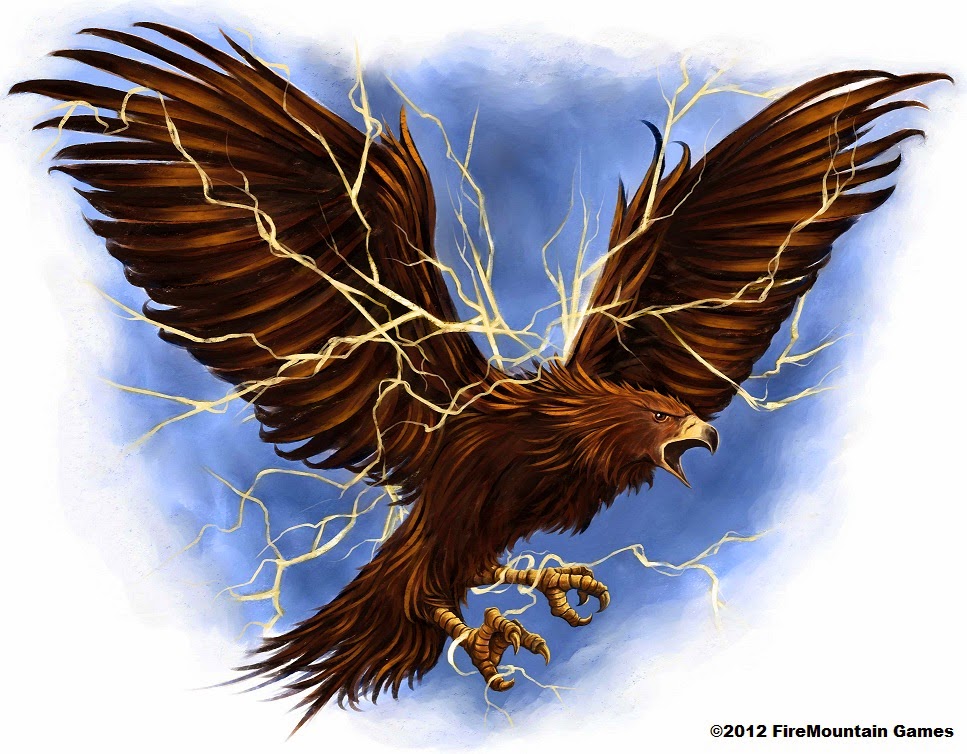 The Shawnee envisioned the Thunderbird as the bringer of storms in its eternal conflict with the Great Horned Serpent. By blinking its eyes, the Thunderbird caused lightning, and as such a powerful entity, it guards the entrance to heaven and honored as patrons of war in the war dance. In the American Southwest, the Thunderbird created the land and brought about mankind. It demanded an adherence to religious rites as the symbol of heaven. The Thunderbird was feared for being predatory as it could feed on women, children, and even was thought to consume whales.

Regardless of the Native American myth, the constant among all interpretations of the Thunderbird is that it is a powerful spirit for good. As it controls the rain, it is responsible for all plants growing and watering the planet. The beak of the Thunderbird produces lightning and the wings generate thunder that could be intended to scare man away from their sacred territory. In their depictions, Thunderbirds are commonly presented with a secondary head on its stomach and in the company of smaller birds of prey. 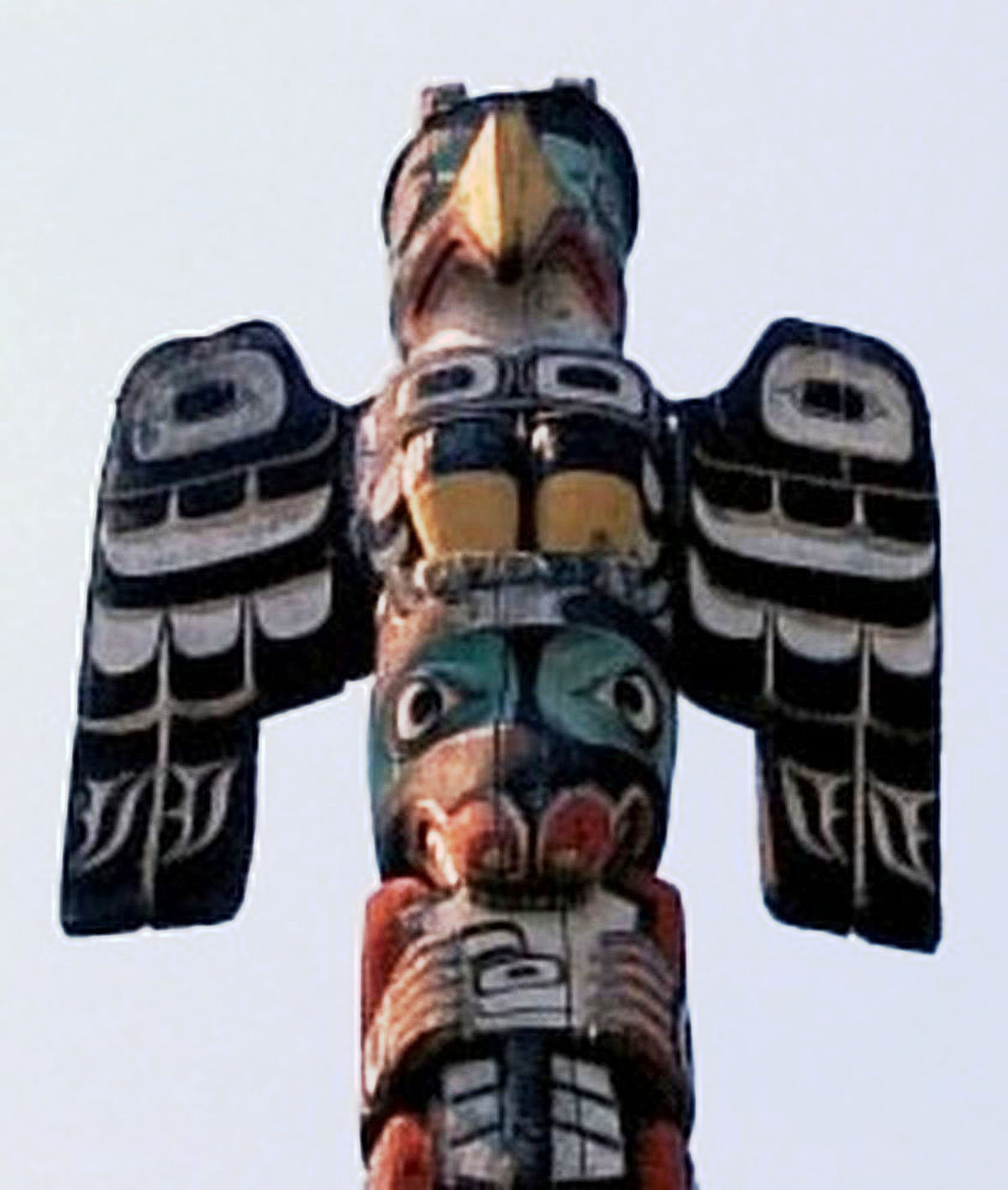 In artwork, the Thunderbird is presented in cave paintings and carvings in a position of strength with wings tight to the body. This pose is to convey the strength, but also its ability to change its mood quickly. In some artwork, the Thunderbird is portrayed with scales not feathers in the belief that they could be pterosaurs that missed extinction and not large birds.
What is most striking is the recent evidence that the cryptid may actually be reality and not a myth. In 1890, two cowboys reportedly shot and killed a Thunderbird in the American Southwest which was nailed to the side of a building for scale, and a photo was taken. The photo has since been lost. Despite the lack of concrete evidence, the number of sightings in recent years has increased as people from around the country claim to having seen the mythical bird. Pilots to outdoors men have all reported experiences with the creature. It may only be a matter of time before one is recorded.

Check out this documentary from Monster and Mysteries.