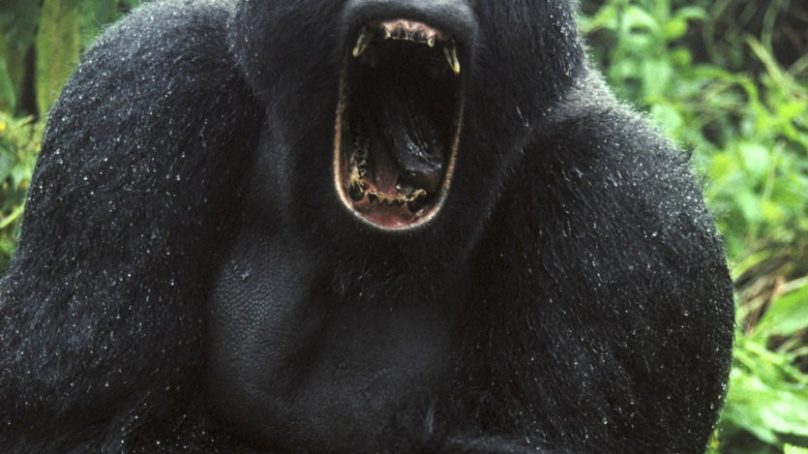 Kansas City, Missouri is a major urban center in the United States, and while most would believe that cryptid sightings occurred in rural areas, there is suspected to be a monster roaming through this city setting.

Known as the Beaman Monster, this cryptid is reportedly a 12 foot tall gorilla who’s origins go back to 1904.  A trail derailment caused many circus animals to escape.  While many of these animals were eventually re-captured and brought back to the circus, a large gorilla was never found.  While this escape happened over 100 years ago, sightings of the Beaman Monster are still occurring today leading many to believe that the escaped gorilla may have continued its genetic line by mating with local Bigfoot cryptids.  Every 50 years, new sightings of a gorilla of extraordinary size emerge from the community.

Russell Holman, a local resident of Sedalia, MO related a story told to him by his father about a 1950s hunt where they came across the offspring of what was believed to be the original gorilla.  People of Sedalia armed with firearms searched area cornfields for the monster.  While Holman believed that the monster itself was a kind of boogeyman of local legend then actually being real.

Despite the potential fictional nature of the monster, local Sedalia resident Daemon Smith claims to having seen the creature, or at least something like it.  When he was ten years old, while riding in a vehicle, Smith remembers a wolf type creature emerging from a nearby forest, and running towards the vehicle.  The creature didn’t make contact with the vehicle, yet Smith also remembered a local pig that was mauled to death under unexplainable circumstances.  His uncles told him that the attack was the Beaman Monster. 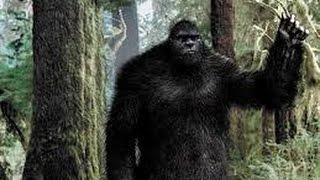 Steve Mallard saw signs of the monster when he was 12 years old.  While going fishing with a friend, they came across tracks that were too large for local wildlife.  It wasn’t until later in life that he suspected that he had a near run-in with the Beaman Monster.

Every 50 years or so, the people of Missouri tell tales of the Beaman Monster.  Some believe that the monster itself is a prank on the community, yet to the people who have seen or nearly come into contact with the monster, it remains a terrifyingly real entity.