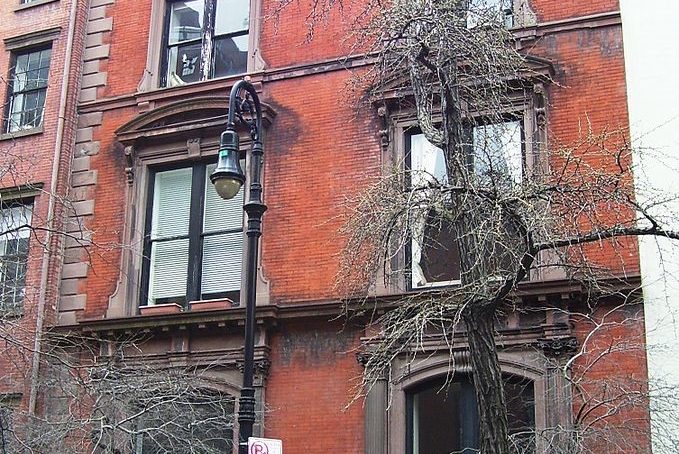 For many people in the United States, the searching of haunted houses is a past time that goes beyond the month of October.  These locations where spirits are said to roam can be active year-round, particularly on dates that hold either a significance or anniversary of a major event in the history of the house.  Plenty of people search the Bordon House in Fall River, Massachusetts or the Villasca Axe Murder House in Iowa, but for those that are truly brave and who feel the need for a more unique challenge, there are plenty of places left.

One of the most famous lies in New York City.  On an unassuming street in the Washington Square Park, there is a brownstone that ghost hunters should keep tabs on.  Known as “Number 14” on West 10th Street, it was built in the late 1850s and it housed some of the most important people in New York society.  At one point, it was even used as a stop on the Underground Railroad.  Today, it is expected that Number 14 houses the spirits of at least 22 ghosts, maybe even more. 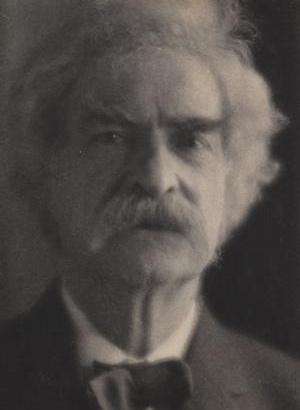 One of the most famous of the ghosts is none other than Mr. Samuel Clemens better known as Mark Twain who lived in the house for a year beginning in 1900.  In the 1930s, it was claimed that a mother and daughter saw the phantom of Twain mulling a predicament, but soon after the phantom disappeared.  He has been seen in other points, and he has gone so far as to introduce himself as “Mr. Clemens”. 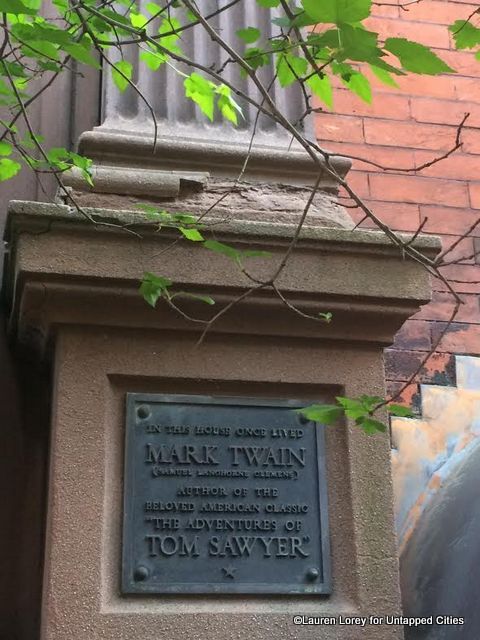 In 1937, the single home was changed into 10 apartments leading to many different lives living in the building and becoming attached to the property long after their death.  Of the spirits in the house, they have been found in every apartment.  Paranormal researchers have identified a lady dressed all in white, a young child, and the ghost of a gray cat have been seen or felt wandering the halls.

While most of the spirits of the building are benevolent, yet there is one that has been difficult with people visiting the building.  In November 1987, a 6 year old girl named Lisa Steinberg, an adopted daughter was beaten to death by her father, New York criminal attorney Joel Steinberg.  The beating was so savage that Joel was reputed as using his fists only to bludgeon the child to a coma and eventually death.  Paranormal researchers that have tried to communicate with Lisa have been met with negative responses from immediate cold to limited aggression.  Even in death the anger felt by the child is present.

The spirits inside the brownstone for the most part are present yet not aggressive.  Paranormal researchers have noted cold spots that quickly drain electronics.  Over time however, these same spirits have been able to take a shadow form in most of the units and move objects across the room, sometimes throwing them violently.  With 22 ghosts, this is a very active site for the amateur paranormal researcher to look into. 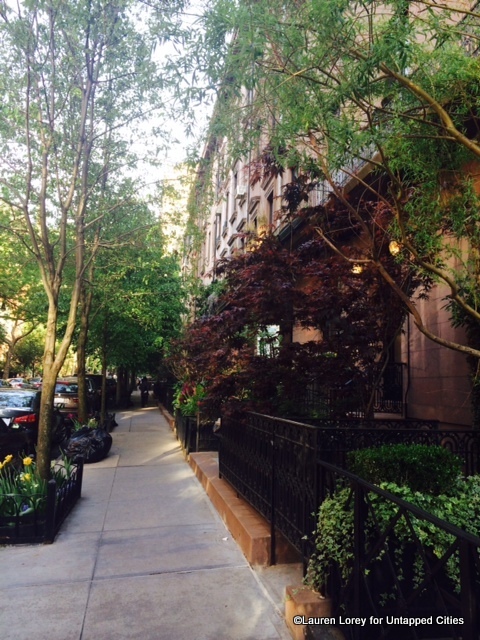 One of the most interesting points about the property is the speculation that the ghosts in 14 West 10th Street are moving to adjacent buildings and those across the street.  The ghosts are searching for new haunts if you will.  One of the most prevalent was the specter of a woman in white across the street from the House of Death.  She is believed to be a malevolent spirit causing some to flee in terror.  The identity of the woman in white is unknown, but it is known that she is one that is very territorial and willing to be aggressive with some.

With the number of people that have lived in the property and the types of endeavors that were engaged in, it is no question that the House of Death is one of the most haunted spots in the United States.  With over 20 people dying on the property, residual energy has been left behind in the form of the multiple phantoms.  For paranormal researchers, the House of Death is worth the trip as it should offer consistent activity.