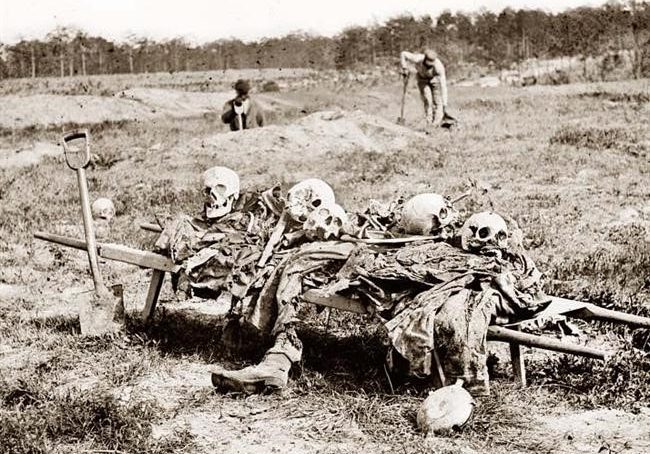 Warfare is a human condition that takes a tremendous toll from the brave men and women who commit themselves to an engagement.  On the modern battlefield, thousands can lose their lives, and many more be forever affected by what they experienced.  In some of the of the largest battles, remnants can be found and felt centuries after by visitors. 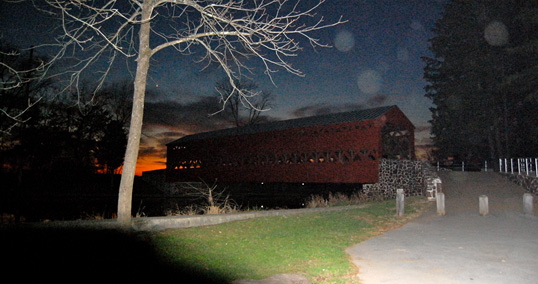 In the United States, one of the most haunted battlefield sites is at Gettysburg, PA.  In the summer of 1863, nearly 150,000 Americans fought for three days for the future of this country with nearly 50,000 soldiers dying.  As the battle raged around and through the town, Gettysburg is one of the most haunted towns in the United States.  Visitors to Gettysburg have experienced the smells of death, gunpowder throughout the area.  Gettysburg College was used as a battlefield hospital where men were treated for wounds and died.  Many experience phantoms of soldiers in various campus buildings, particularly an elevator ride to the basement that transported two campus administrators to a working battlefield hospital.  On the battlefield itself, US Park Rangers do not discuss the presence of ghosts, but many visitors have experienced feelings of dread like being watched, approached by men looking like soldiers from the Civil War to have them disappear, phantom soldiers to appear in photos, and even one foreign dignitary having witnessed an entire phantom regiment on maneuvers. 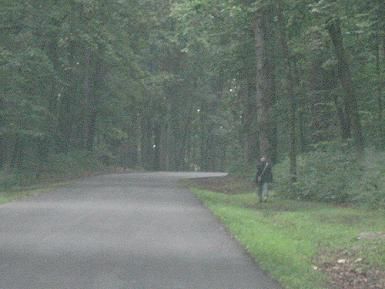 The First World War is not immune from these phenomena as well.  One battlefield in particular is Passchendaele in Belgium.  The total cost of the battle was almost 400,000 dead in this one battle of a global conflict that many at the time did not fully understand.  Forces from Canada, New Zealand, Australia and many other locales found their fate in these Belgian fields.  Due to the rain and constant artillery bombardment, many soldiers did not die from combat wounds, but falling into artillery holes filled with water.  Wearing nearly 100 pounds of gear and wool clothing, these poor souls disappeared never to be seen again.  Nearly 100,000 of the soldiers that died were never found or identified.  Visitors to Passchendaele report hearing the screams of soldiers and having overwhelming feelings of dread. 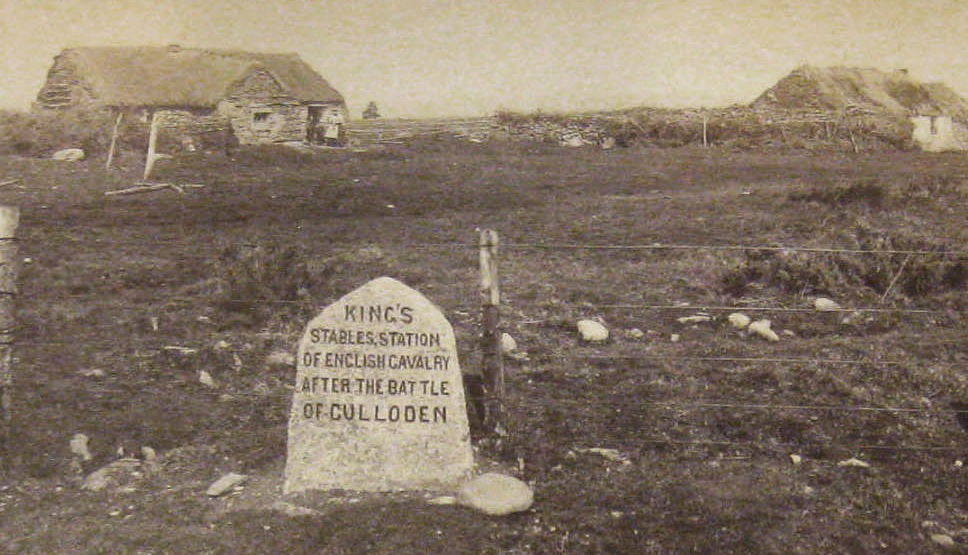 The Battle of Culloden is still being fought today.   Battle between the Jacobites and ruling House of Hanover for the British throne, the victor of Culloden would determine the future of British History.   The Jacobites were butchered by Hanover forces ending the battle, but apparently the battle in 1746 never truly ended.  According to locals, every other year on the anniversary of the battle, April 16, the two ghost armies met and fight anew.  Visitors have heard the sounds of battle and the screams of dying, wounded soldiers.  People walking the battlefield have seen ghostly soldiers near known graves and bodies covered by tartan cloth.  Locals have heard ghost armies on the march, but nothing is visible.  Birds are eerily quiet on the battlefield.

England is no stranger to ghost armies.  At the location of the 1461 Battle of Towton, visitors and locals have reported consistent ghost activity.  During the battle 30,000 soldiers died in a heavy snowfall.  According to local lore, every seven years, when the town receives a large snowfall, the two ghost armies will do battle once again for several hours only to disappear and return in seven years.

There are many haunted battlefields around the world.  By visiting them, you can learn about the sacrifices that these soldiers made for their people and countries.  If you are lucky to see a soldier on the battlefield, take care, you might be seeing an actual participant of the battle.