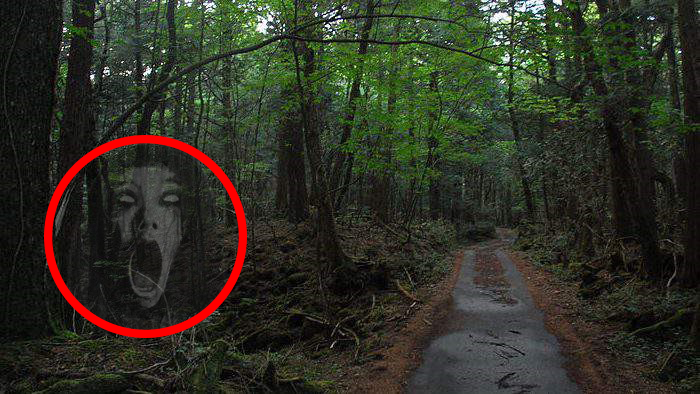 In Japan is an area just northwest of Mount Fuji that for decades rumors of malevolent spirits and death have swirled.  In the United States, the most recent points of exposure to this entity was a mediocre film about a woman seeking her twin and more recently a tasteless YouTube video displaying a dead body.  But what is the real story? 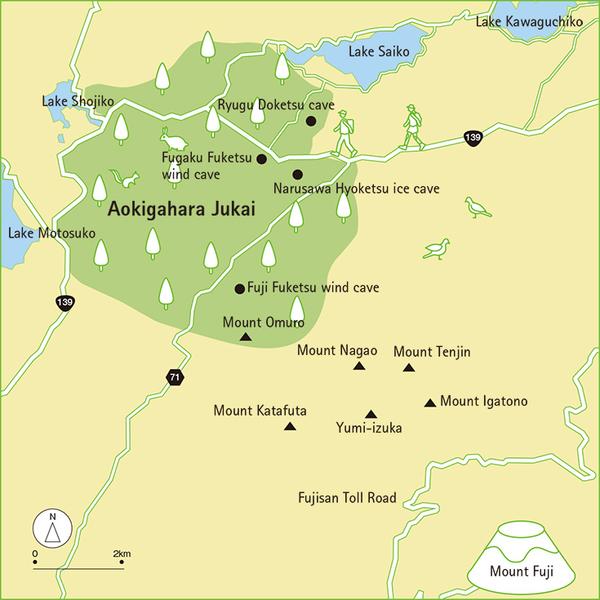 Spread out over 13 square miles, Aokigahara is comprised of a very lush and dense forest with heavy undergrowth as well creating an oppressive silence.  There are rivers and streams throughout giving the area a peaceful feeling that is conducive to people entering and never coming out.  Those who experience the forest, even during daylight hours, have sensations that they are being watched and an underlying sense of constant dread.   These points add to the ‘popularity’ of the forest as a destination where nearly 100 people annually commit suicide. 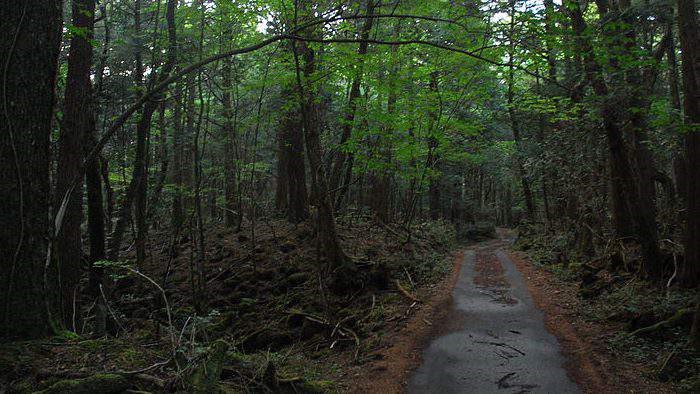 There are many points as to why Aokigahara is chosen by suicides.  Due to a highly stressful society, Japan not only has a high suicide rate, but an honorable tradition of the act as well.  Known as Seppuku, the act of suicide in Japan is most notably tied to the samurai tradition where dishonored individuals are able to regain their honor through taking their own lives.  In addition to the samurai tradition, the forest was also a location where elderly members of the family would be abandoned during times of hardship. 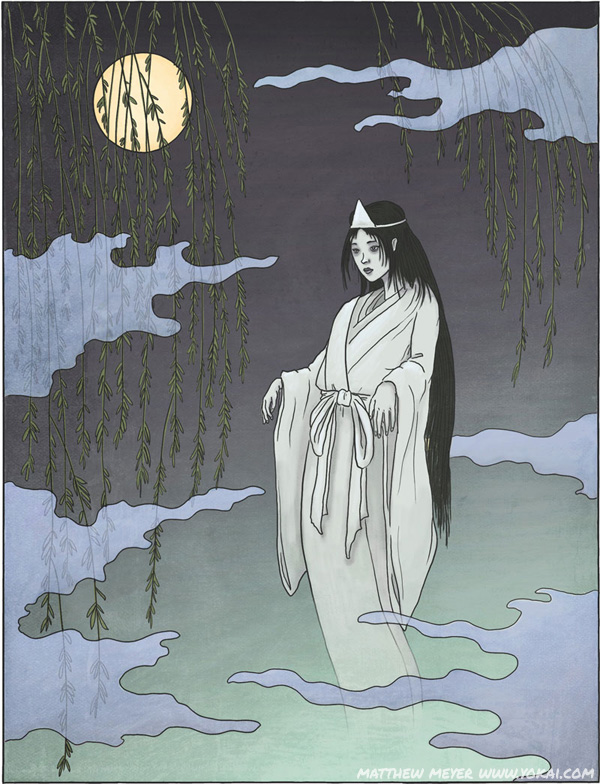 However, the most feared part concerns the haunted nature of the forest.  Through centuries of death, the forest is also believed to be home to spirits known as Yurei.  The ghosts of those who have died in the forest, Yurei spirits are entities that can lure individuals off the paths of the forest, become lost in hopelessness and commit suicide.  It is important to note however that the Yurei are not considered to be evil like Yokai, but they exist due to the need of the deceased to complete a task that may have driven them to suicide in their life.

Yurei can be found in graveyards, homes where death has occurred, or any place where death has been so Aokigahara is suspected to be rife with these spirits.  There is no uniform appearance to these ghosts, but it is believed that they appear in mostly white with long black hair.  Their arms have been noted in artistic representation to dangle lifelessly at their sides.  Yurei appear as the people that they were in life, but with the wounds and disfigurations that caused their death.  If a person dies from hanging in the forest, which is the most common form of suicide, then the ghosts may appear with a slight tilt of the head from the broken neck.  This feature would potentially by missed by victims until too late. 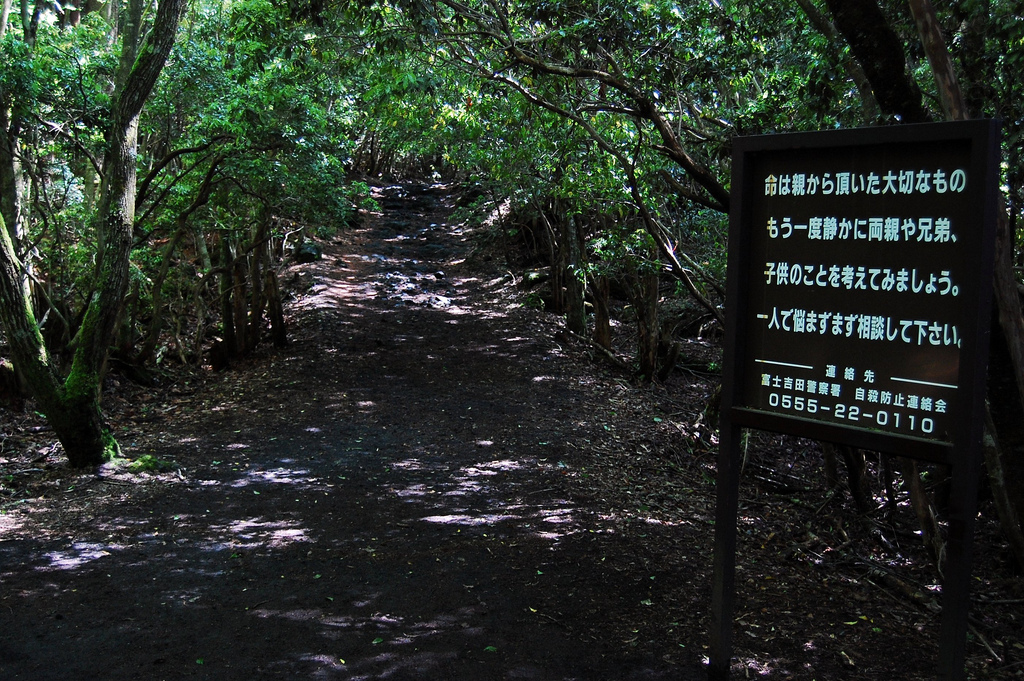 There is a belief that once a Yurei has completed its task that it will be able to depart for the afterlife.  What makes Aokigahara such a sensitive area is that since people have been committing suicide in the forest for many centuries, these spirits may be doomed to be forever tied to the area as no one may know enough about them from life in order to help put their souls to rest.  Each year, more and more spirits will continue to bolster the ranks of the dead who haunt the forest.