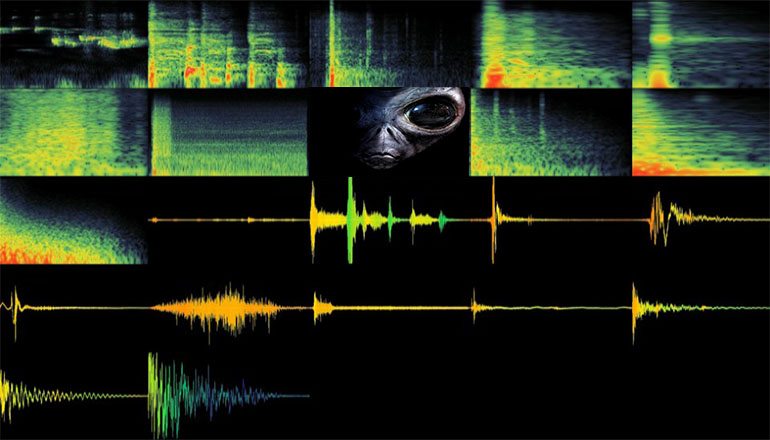 Scientists have finally confirmed the mysterious energy signals are coming from galaxies far away.

Ten years ago, astronomers intercepted a strange signal. Then another. And another. To the present day, around 30 have been detected but scientists suspect hundreds could be happening each day and go on undetected.

Known as Fast Radio Bursts, these highly energetic transmissions occur on a random basis and last only a short period of time. You have to have a radio telescope pointing towards the region of space where an FRB occurs in order to see or hear it, right?

The strange nature of these signals has led some open minded folks into believing their nature is artificial, therefore suggesting they are intelligent signals sent out by extraterrestrials. The same strangeness has also led to speculation that they might have an internal, misunderstood source, a terrestrial interference, if you will.

Remember the Parkes Observatory in Australia and the presumably alien messages it received? Yeah, that turned out to be interference from a microwave oven. Astronomy is sometimes dealt some blows under the belt and they come from the unlikeliest of sources.

This is not the case of Fast Radio Bursts though, as scientists recently received confirmation that the strange signals really originated in outer space. 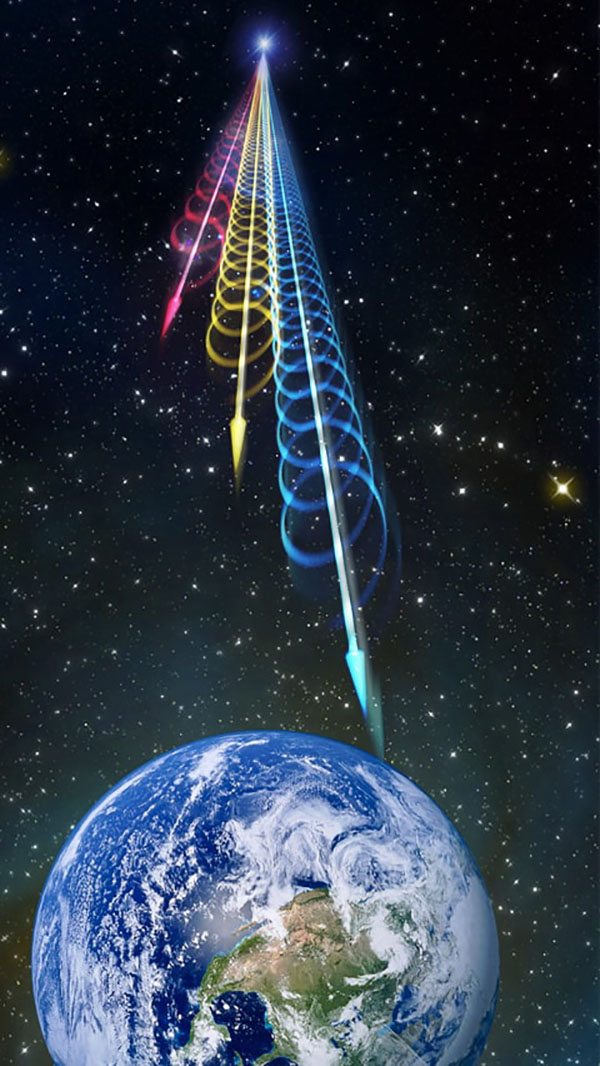 “Perhaps the most bizarre explanation for the FRBs is that they were alien transmissions.” – contributing Professor Matthew Bailes, Swinburne University of Technology in Melbourne

With the help of the Molonglo radio telescope near Canberra, researchers from the Australian National University were able to identify not one but three FRBs and also pinpoint their likely locations.

The Molonglo radio telescope has a huge focal length and this unique architecture allowed astronomers to conclude the FRBs originated in outer space and even localize one of them to a specific galaxy. 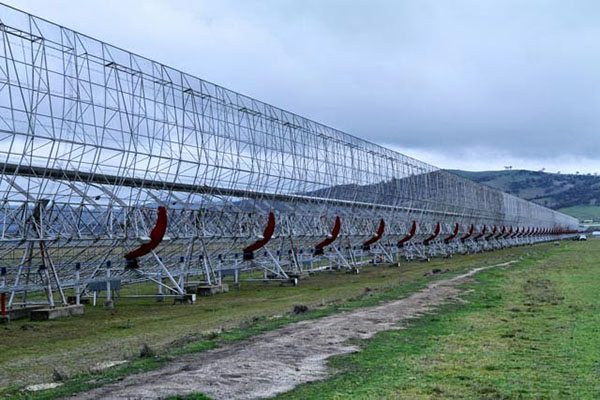 A collecting surface nearly four time larger than a football field (193,750 square feet, to be precise) allows the Molonglo telescope to gather 1,000 Terabytes of data each day. In order to single out the FRBs out of the multitude of cosmic events recorded, the researchers had to develop a software that could sift through the data.

The researchers are now confident that in the near future, the telescope will provide much-needed information about these strange signals.