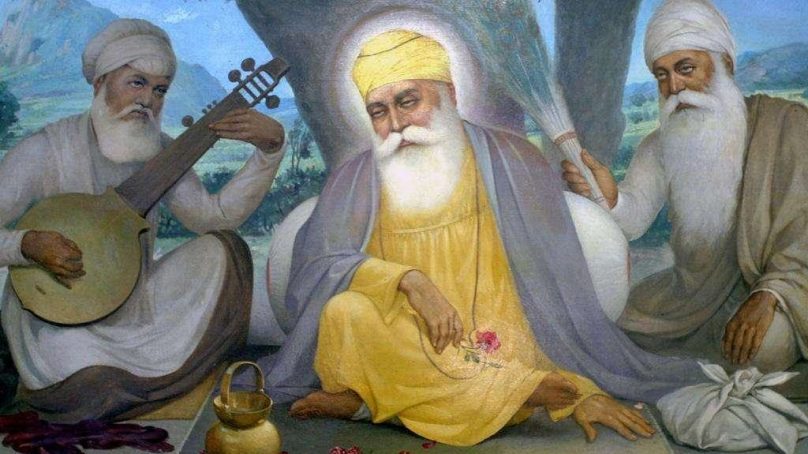 The next time you find a particular piece of music very relaxing, there might be more to it than you realize.

The first time I heard Snatam Kaur’s Ray Man Shabad, I was instantly hooked, yet I failed to understand exactly why.

Now I’ve always been affected by music. All through high school and college I enjoyed the typical rock music that was played at the time – Led Zeppelin, Bad Company, Peter Frampton … the usual stuff. But I was particularly drawn to the long musical pieces of Yes, the atmospheric mood of Pink Floyd and Camel, and similar classical rock styles. I remember laying on the carpet just before bed time with headphones on and winding down the day with that music. Looking back, I now recognize it as a spiritual feeling that I enjoyed. But as my only structured spiritual history up to that point involved a Catholic upbringing, it was difficult to reconcile that with the rock culture. And so the experience was incomplete in a sense.

It wasn’t until my current enjoyment of (American-style) kirtan and other yoga-inspired music and chanting that I was finally able to bridge the gap. And now I find myself becoming just as immersed in this music as I was with the progressive rock of years ago – and this time the connection with the spiritual is direct.

But when I did a little research into Ray Man Shabad, I came to understand that there can be more than just an emotional reaction involved.

Ray Man Shabad is a hymn that was written by Guru Gobind Singh, the 10th Sikh guru. That wasn’t surprising because Sikh-based words are the focus of Snatam Kaur’s music. However, light bulbs came on as I read what the website Bound Lotus had to say about it:
“Shabads are sacred combinations of sounds that when recited bring a state of ecstasy, healing, and grace…

When you listen to and/or recite this Shabad, there is a sound current that has a subtle but profound effect on all levels of your being. This sound current travels through every cell of the body and adjusts your inner vibratory frequency to a happier, healthier, holier state. This has been described as a state of grace, the state of the Golden Buddha, and by many other terms in many spiritual traditions. ”
Ray Man Shabad, as performed by Snatam Kaur, is over 15 minutes long, and there is one part well into the song that just doesn’t quit. This was good because I remember the first time I heard it I didn’t want it to end, and so was really pleased when it kept going.

The song varies in mood, so I was surprised when I noticed that she’s repeating the same words throughout – just singing them differently. It’s not until later into the song that the melody becomes chant-like, with a soothing repetition that I find incredibly inspirational. Now I guess I know why.