This is simply a factual induction of the blatant use of ILLUMINATI Symbology in its most Base Form by the Television Network CNBC. We all know that the American Television Network CBS already uses the All Seeing Eye as its LOGO Symbol, and to this we can now add CNBC’s STOCK MARKET WATCH which also uses this same SECT’s ILLUMINATI Symbol of the Eye of Horus, meaning the watchful eye of LUCIFER. 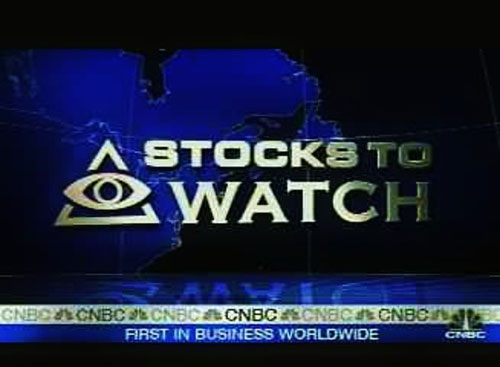 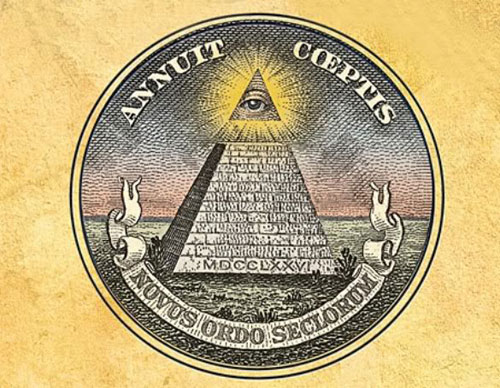 Possible origin of the Eye of Horus – a StarGate in the Helix Nebula? 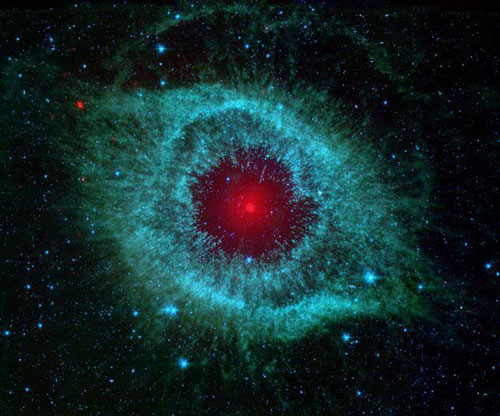 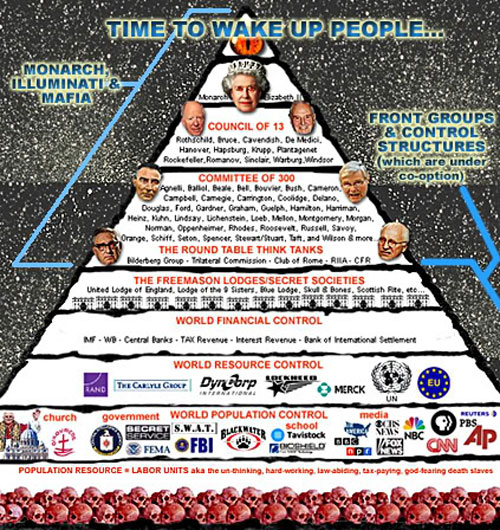 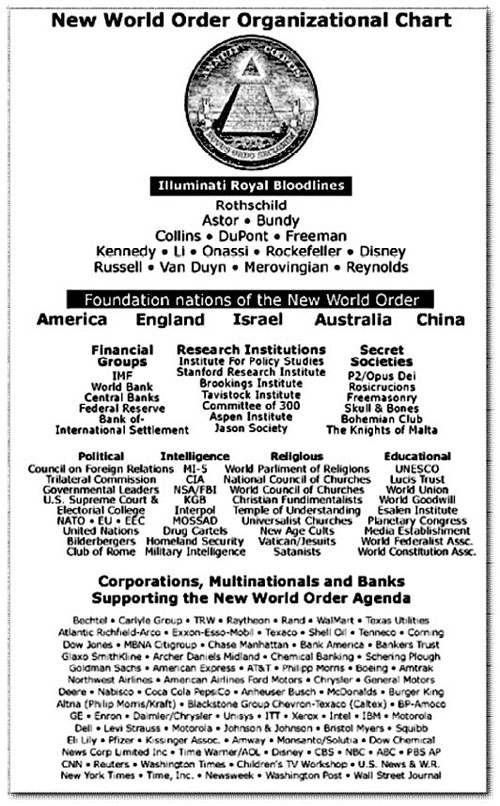 Under the Illuminati – the Luciferian Masonic Hierarchy 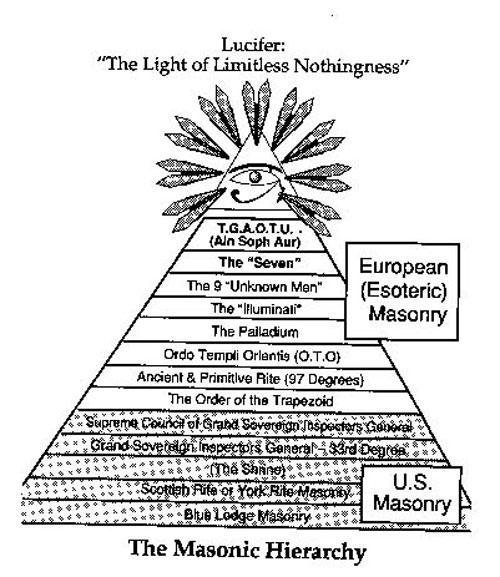 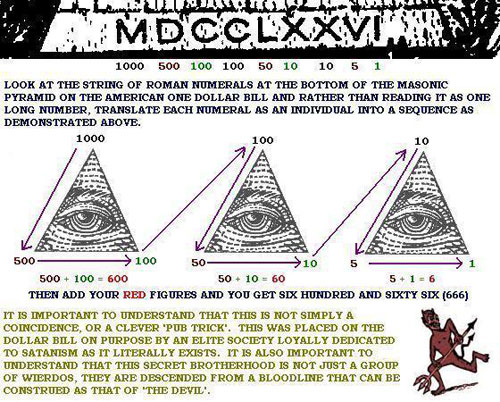 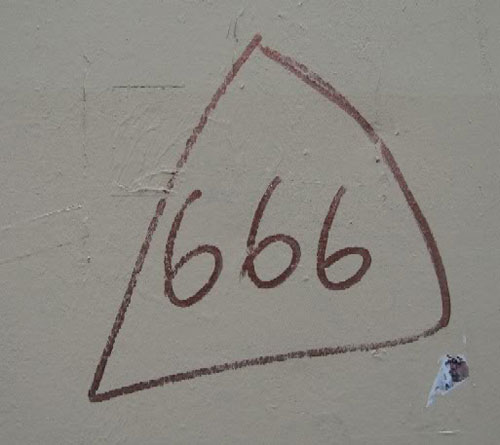 They are hiding it right in our faces, not even attempting to remain discrete. Who are the bosses who call the shots and taunt us with their allegiances to Anti-Human catering to Alien takeover of the USA and the entire Planet Earth?

Who owns CNN? or MSNBC? ABC?

We can therefore target at minimum the two Chairmen of the Board who are each behind the Luciferian CBS and the Luciferian CNBC: Jeffrey R. Immelt, along with head of the Nazi Bush/Ben Laden Joint Holding Company the Carlisle Group’s Frank Carlucci, we have the current CEO of Westinghouse Electric Aris Candris, retiring at the end of March splitting the presidency between two successors: Jim Ferland and Ricardo Perez.