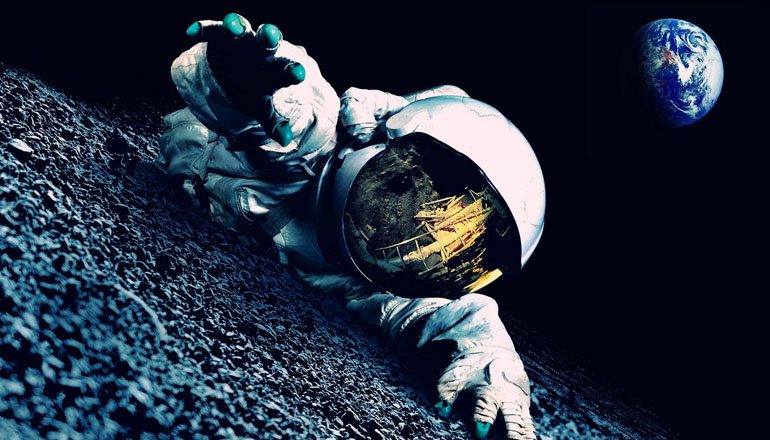 What are they hoping to find up there?

The space race is on again, but this time, the stakes could be much higher. In a previous article I told you about Roscosmos (Russia’s government-run space agency) and the ESA (European Space Agency) having set up a plan to build a permanent base on the dark side of the Moon. Now the Russians are looking to set up a team of cosmonauts for a future lunar mission.

Over the following four months, a rigorous selection process will take place and Russian citizens who meet the demands will get to set foot on Earth’s natural satellite. This will mark the first (official) time the people of the former USSR will land a manned vehicle on the lunar surface.

Naturally, the requirements for acceptance will be harsh; superior education and a top physical and psychological shape are a must. The cosmonauts will have to be fit, under the age of 35, between 4’9 and 6’3 tall and their weight must be in between 110 and 200 pounds. Another prerequisite is that they be proficient in email, social media and anti-virus protection. Huh, I guess the world’s best hackers need to protect themselves.

The Russian space agency estimates the landing will take place sometime around the year 2030 so the race is on and will be tight. 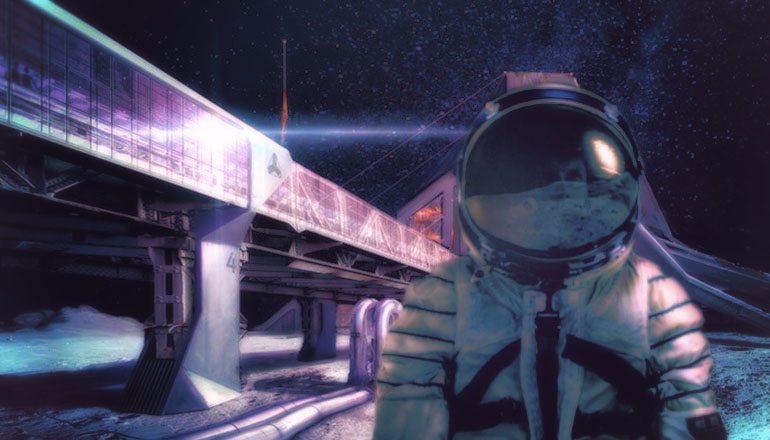 Another player that set its eyes on the old moon is China. The world’s second largest economy is already working on a spacecraft that will be able to plant six astronauts on the dusty lunar expanse.

It seems worldwide interest in reaching the nearest celestial bodies is at an all-time high. We haven’t seen such competition since the 1960s and this is a good thing in itself but it also raises some legitimate questions, especially when considering the current state of things related to UFO and alien contact research.

Have these space agencies finally decided to send astronauts to explore explore the multitude of structures gathering dust on the Moon? It is strange that they chose to do it in a visible, public way. Some say that this is evidence we are being prepared for a monumental disclosure the likes we’ve never heard before.

Will the revolution be televised?