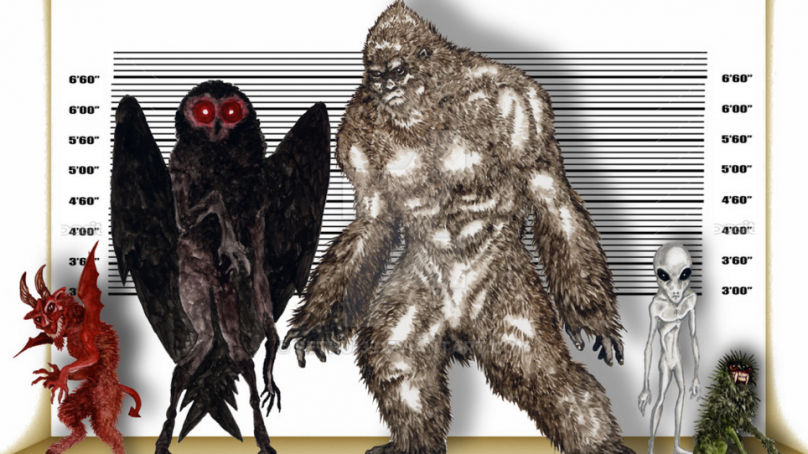 Whether you grew up with the stories of fantastic beings, heard the tales when studying another culture, or have stumbled across these legends in books, there is no doubt that Cryptozoology and the examination of undocumented creatures is a fascinating field of study. For countless decades, individuals who have been drawn to the mystery of these animals, have worked tirelessly in exploring these unverified beasts through testimony, beliefs and claims. Unfortunately, because Cryptozoology does not base its evidence through factual means, it is considered a pseudoscience which has received nothing but rejection and ridicule by the academic scientific community.
Traditionally, the mainstream sciences of biology, chemistry, and physics, use the scientific method to validate the claims being made. These sciences will use experiments and observation (empirical content) to illustrate their refutability. Whereas, Cryptozoology uses claims, testimonies and beliefs as the basis of evidence and then goes looking to prove them. This is the first reason that bars it from being recognized; it does not follow the accepted standards of scientific practice. Further reasons include:
It lacks falsifiability, meaning that the claims cannot be proven false or are hard to refute due to the lack of evidence. Instead, the science relies on confirmation, ignoring that there is a lack of evidence for the claims at hand. 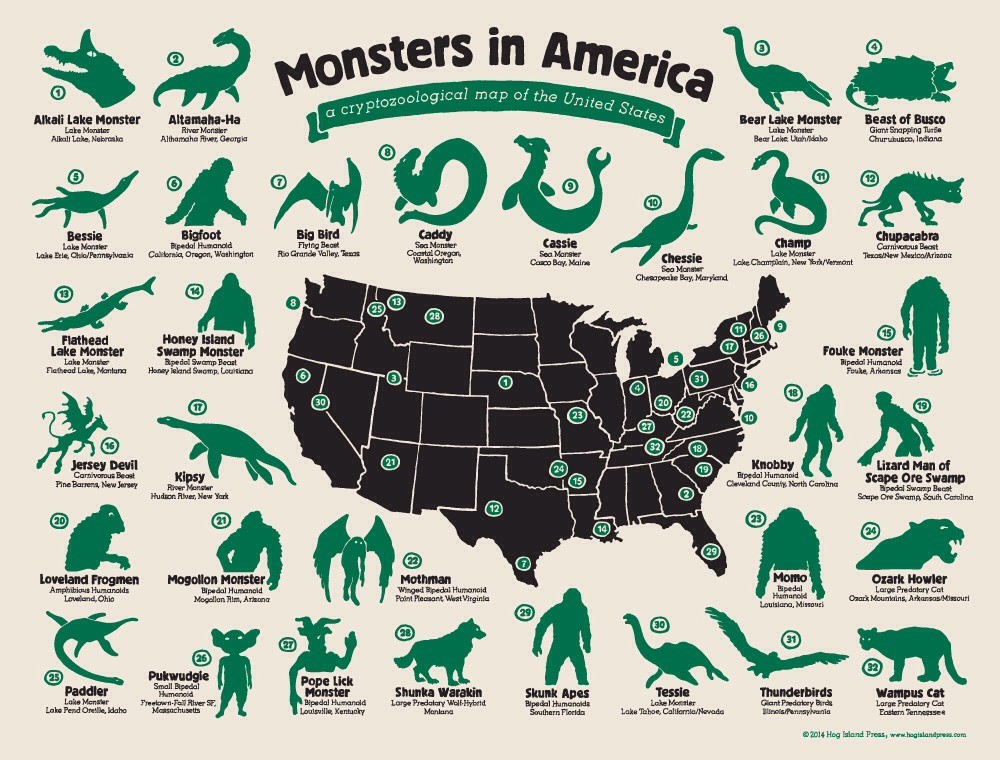 Pseudoscience lacks peer review, meaning that experts in other fields of science have not come forward to testify or support the existence of the claims being made. Most peer reviews are often found to be biased in nature, which ends up doing a disservice to the field.
It does not show progress and does not seem to be self-corrective. Because of the lack of evidence for these hidden animals, these claims go unresolved leaving the field to be stagnant in growth.
In addition to the above, there is a misconception that Cryptozoologists are always searching for two particular species that have not been proven to exist; that of lake monsters (Loch Ness Monster) and that of obscure hominids (Big Foot). This misconception is perpetuated over and over by hit television series and mythological claims, but it could be further from the truth. Rather, Cryptozoologists are looking for animals that exist but have not yet been discovered (think dinosaurs), noting that a lack of existence is not primarily tied to the lack of evidence.