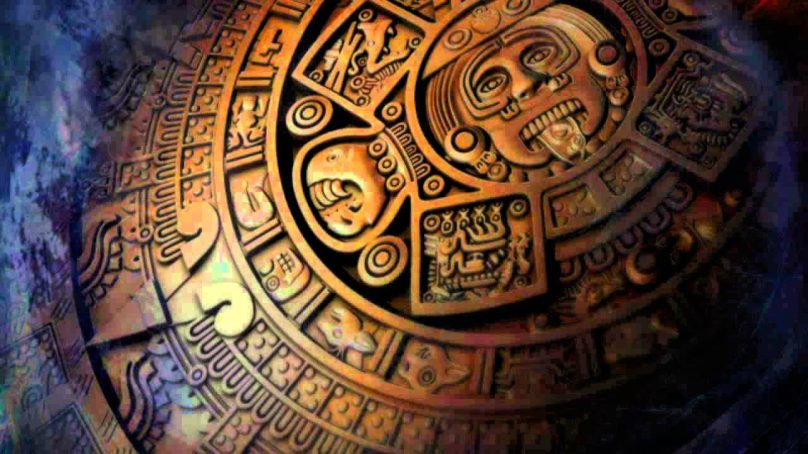 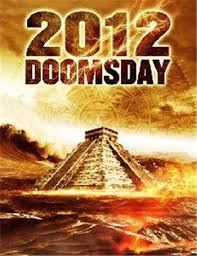 Talk of the end of the world in 2012 has been going on for a number of years now. And if anyone hadn’t heard of this Mayan prophecy, they most certainly do now with the release of the movie 2012. That movie depicts a common idea regarding what will happen in December of that year. Talk about a disaster movie, and one in which only a small percentage of the human race survives. But I’d like to share a couple of other ideas that I’ve come across regarding the 2012 prophecy that aren’t as devastating, yet could be just as world shattering!

The reason that this doomsday topic is called the Mayan prophecy is that the Mayan calender’s 5,125-year-long cycle ends in December 2012. Many interpret this to mean that the Mayan’s knew that the world would no longer exist past that point.

The late Terence McKenna came up with the concept he called Time Wave Zero. It is based on I-Ching number intervals which he then used to divide up human history. What he found was that there is a consistent ratio of time that correlates to periods of increased novelty – major events in mankind’s biological and cultural history. These periods shorten until the fluctuation of novelty stops, or diminishes to zero, around December 2012.

He came up when a fascinated idea that could account for the elimination of novelty – even time itself. What if, he proposed, people finally invented time travel? If that were to ever happen, it would result in a number of consequences that I had never heard before. For one thing, he McKenna suggests than in that moment the world would experience a mass visitation of time travelers from the future who would all be wanting to witness when time travel first occurred.

There would be no time travel prior to that point because it had not been invented yet. But after that point, with people going back and forth through time, no event would be set in stone. Whatever happens would be subject to change as people go back in time to change it. Literally, time would cease to exist, at least as far as we experience it today.

Would this be a shining moment in human history? It almost reminds me of that X-Files episode where the inventor of time travel goes back in time to kill his previous self to prevent himself from inventing time travel. Apparently time travel made everything boring and meaningless because there were no more surprises in life.

Paramahamsa Nithyandanda has a huge following of devotees who consider him to be an enlightened master. He recently gave his view of the 2012 prophecy, but proclaimed that his words aren’t meant to be prophetic – they just describe what is.

So, what is the truth about 2012? Well, according to Nithyananda, an event will occur that will be considered a catastrophe for some, but a blessing for others.

On the physical plane, everything will lose a small amount of mass. This is supposed to have huge ramifications to the human experience. In a nutshell, all action will become more automatic and require less thought. Not “no thought”, just “less thought”.

For some, this will be an experience of bliss, as it will be easier to go about daily life in a state of samadhi. Samadhi is that spiritual state many spiritual practitioners spend years pursuing. But after 2012, it will be readily available – even for those who haven’t been pursuing it in earnest.

But this will be an experience of depression for those who need constant mental stimulation. Many people cannot relax their minds for one second, even though we all need to take breaks from constant thought every so often.

According to Nithyananda, there will be millions of enlightened people on the earth as a result. That might not be such a bad thing.

Plenty of Time to Contemplate

Fascinating ideas these. Maybe science fiction. Maybe spiritual wishful thinking. One thing is sure – we don’t have to wait long before seeing if any of these ideas are validated. Either way, the topic is sure to be heard more and more as the day draws near.

Here is a video of Terence McKenna explaining his views of Time WaveZero.

And here is a video of Paramhansa Nithyananda explaining the dual consequences of the event of December 2012.

If anyone is still interested in the Mayan prophecy, an eBook written by J. Michael Sayer claims to provide yet another explanation:

Learn how you can help turn what many believe to be the darkest period in history into the most enlightened. Could universal racial harmony really be achievable?

See 2012 Official Countdown to look into it further.

How You Can Benefit From Yoga and Meditation